Crypto is the anomaly in the system, the Neo in the matrix. It exists as the remainder of the universally corrupt economic equation that all of us face. KOJI allows us to work outside of that system, to give back where needed, to give our community something valuable, and to give everyone a symbol of hope in a darkening world.NodezyLead Developer 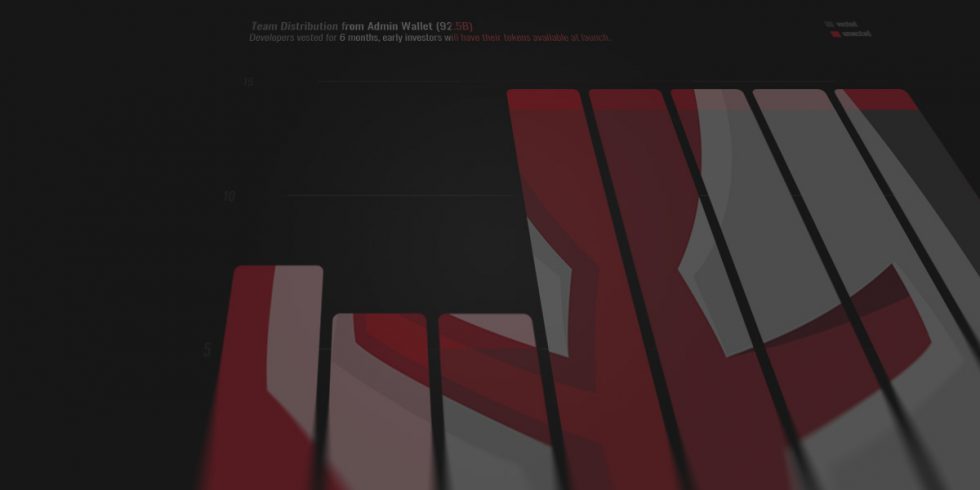 Deepdive in our Tokenomics presented by our Head Tech Dev “Nodezy”

When we started forming the idea for koji.earth, one thing was very clear: We wanted a project that was majority distributed to the community. We did not want whale insiders buying up all the presale tokens, or do a stealth launch to friends only. We thought that by doing a good deed with the Tosa airdrop after so many in that community lost their investment, it would help us get started on the path of being good stewards of other people’s money.

Check out the quick overview of the token distribution and tax model on this page, or take a deep-dive in the KOJI Tokenomics in the article to the rightbelow by our lead developer Nodezy.

Deepdive in our Tokenomics presented by our Head Tech Dev “Nodezy”

The total initial supply of KOJI tokens at launch was 1 Trillion (1,000,000,000,000) and no more will ever be minted as the contract doesn’t allow for it. The audited token contract is live on the Ethereum network and can be viewed here and the token here.

Current Supply
0
Due to the deflationary design 22,136,612,961 KOJI, about 2.21% of inital supply have been burned so far! Please note above supply is not updated live so exact amount might vary slighly, burn address can be found here.

What makes $KOJI different from most other crypto projects is that over 80% of the tokens have been distributed via vested airdrop, presale, public sale, or added to liquidity on Uniswap or other exchanges.

81.75% of total supply distributed and reserved for liquidity:
Public Sale
40
400,000,000,000 KOJI sold in the public sale on 1st of June and about 80% of earnings have and will be used as liquidity into Uniswap and other exchanges.
Liquidity Pools
30
300,000,000,000 KOJI is reserved for Uniswap and other exhange Liquidity Pools and will be be locked for different periods depending on exchange and circumstances.
Pre-sale
7.5
75,000,000,000 KOJI was sold to community members in our pre-sale hosted on April 21st 2021 which sold out in less than 10 minutes. This was the seed money used to fund the initial development costs.
Airdrop
4.25
42,824,896,155 KOJI will be airdropped to pre-approved wallets of $TOSA holders. Airdrop will be linearly vested through the first 3-6 months after the release depending on wallet size to prevent dumping. Read more about the airdrop here.
18.25% of total supply reserved for admin salaries & treasury:
DEV salaries
9.25
92,500,000,000 KOJI will go to our admin wallet designated to the team. These tokens will be shared between 8 people and be locked and linearly vested over a 6 months period.
Treasury Tokens
9
89,675,103,845 KOJI will go into he treasury tokens, these funds will be locked for 3 months and then used to supply liquidity on other exchanges, for marketing, additional listing fees etc, or in some instances burned depending on the token economy at the time.

The current token tax model is 3% total from all transactions buy/sell/trade and will be divided as follow:

1% going to charity, 1% being redistributed back to holders, 0.5% is burnt and 0.5% goes the regeneration fund, a fund that will secures the future development and expansion of KOJI and allows for optimal management of the creative designs such as NFT comics, marketing, promotions, additional exhange listings, etc

Where to BUY $KOJI