We just wanted to take a moment and provide everyone with an update on the withdrawals/reinvesting issue.

At approximately midnight EST last night, an attacker found a vulnerability in our dividend distribution contract. He used a proxy contract to buy 50 BNB worth of KOJI and sell it in the same transaction, draining about 12 BNB out of the distributor. The attacker used the fact that our withdrawal() function was public to conduct this exploit.

This was our fault, an oversight when we migrated the contract, which by the way our contract auditor missed as well. This allowed him to bypass the non-reentrant modifier on the withdraw function, enabling him to loop thru the withdrawal function multiple times, and each time extracting .11 BNB until there was less than 1 BNB left in the distributor.

Here is what is important: the liquidity pool is safe, all team funds are safu and in the end we only lost a net of around ~5 BNB total.

Here is the breakdown of what happened:

We have since disabled deposits on the distributor, those taxes are now being held in the token contract where they are safe.

Ultimately, we are going to need to migrate to a new token contract in order to restart dividends. We though we could feed the distributor 1 BNB at a time, but the contract doesn’t know the BNB is in there. We could issue a new distributor contract, but then we would have to manually sweep the BNB from taxes over to that contract in order to pay dividends or allow people to reinvest.

The only real solution is to do a token swap, since half our liquidity is locked for 6 months.

So here is our plan of action:

We apologize for this oversight. If the attacker would have contacted us, we could have given him a bounty, but he chose to be petty for a few thousand dollars.

Our v2 contract will have better security measures, to be disclosed at a later time.

Please feel free to ask any questions. We wanted to find a way to fix this behind the scenes, however there are no good options. We want to be as transparent with our community as possible and not keep you guys in the dark anymore.

But we felt it was better to get a full scope of the problem/solution before letting everyone know hopefully preventing panic and FUD along the way. We thank your for your patience and hope you will stick with us during this time.

We will be conducting a live community chat in our Telegram on Dec 1st at 21:00 UTC (4PM/16:00 EST) to answer any questions you may have. 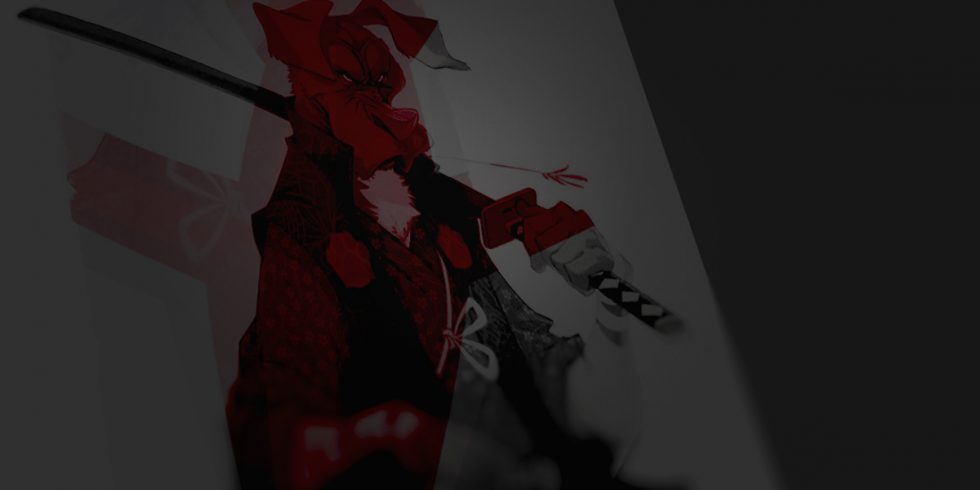 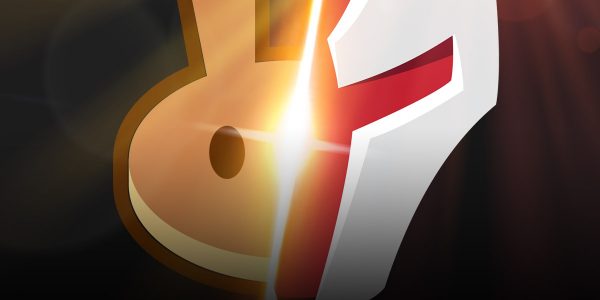 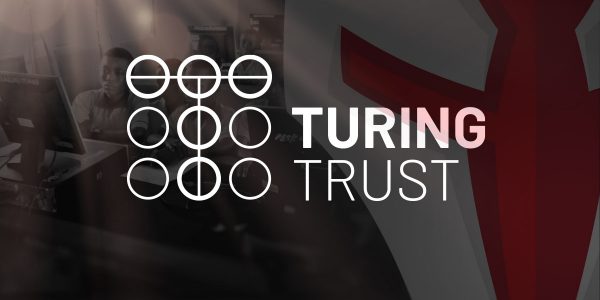 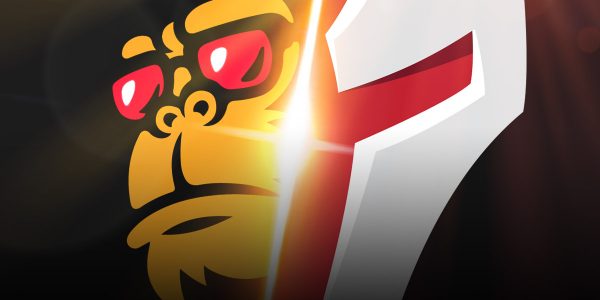 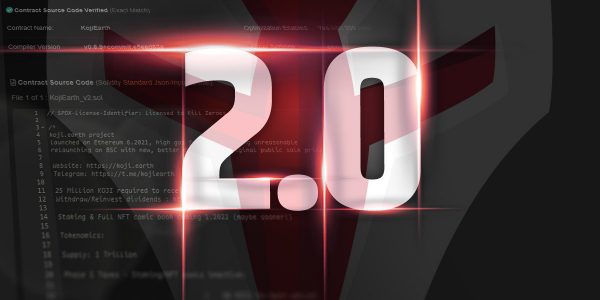 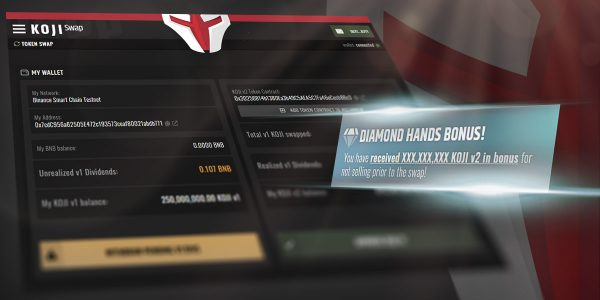 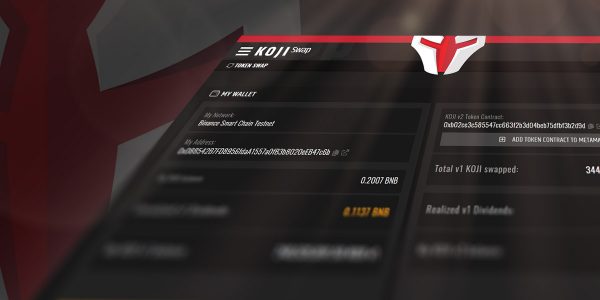 Hello KOJI holders and community, here is a a quick update on the token swap! We have disabled buying of the v1 KOJI via pancake/flooz until the token swap is ready. This is for the following purposes: 1) People who dumped all their KOJI v1 after the exploit WILL NOT be able to receive their...
Tue. 30th Nov. 2021 Project updates 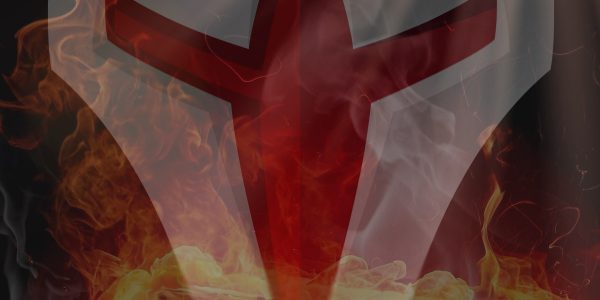 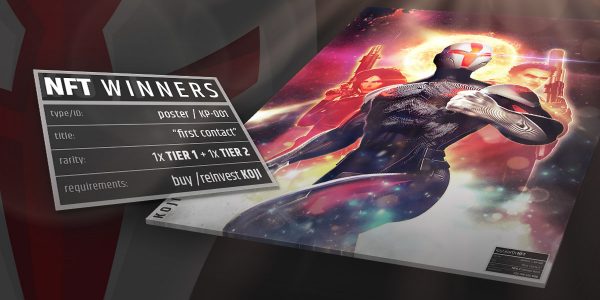 We have some exciting events coming up for our community this weekend, starting on Black Friday and going all the way up to Sunday at midnight. So right after stuffing yourself for Thanksgiving (if you celebrate that sort of thing), get ready for the real festivities to begin! November 26,...